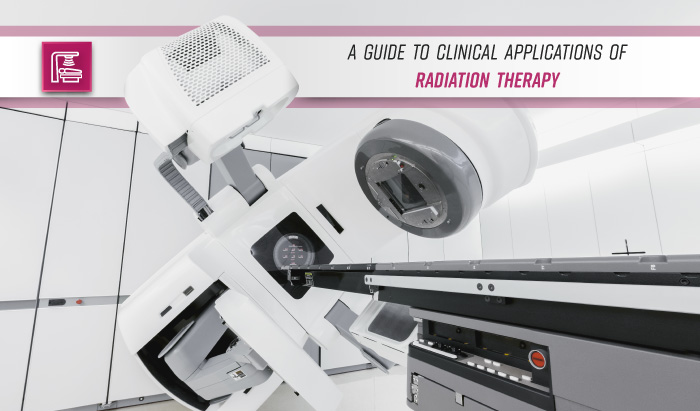 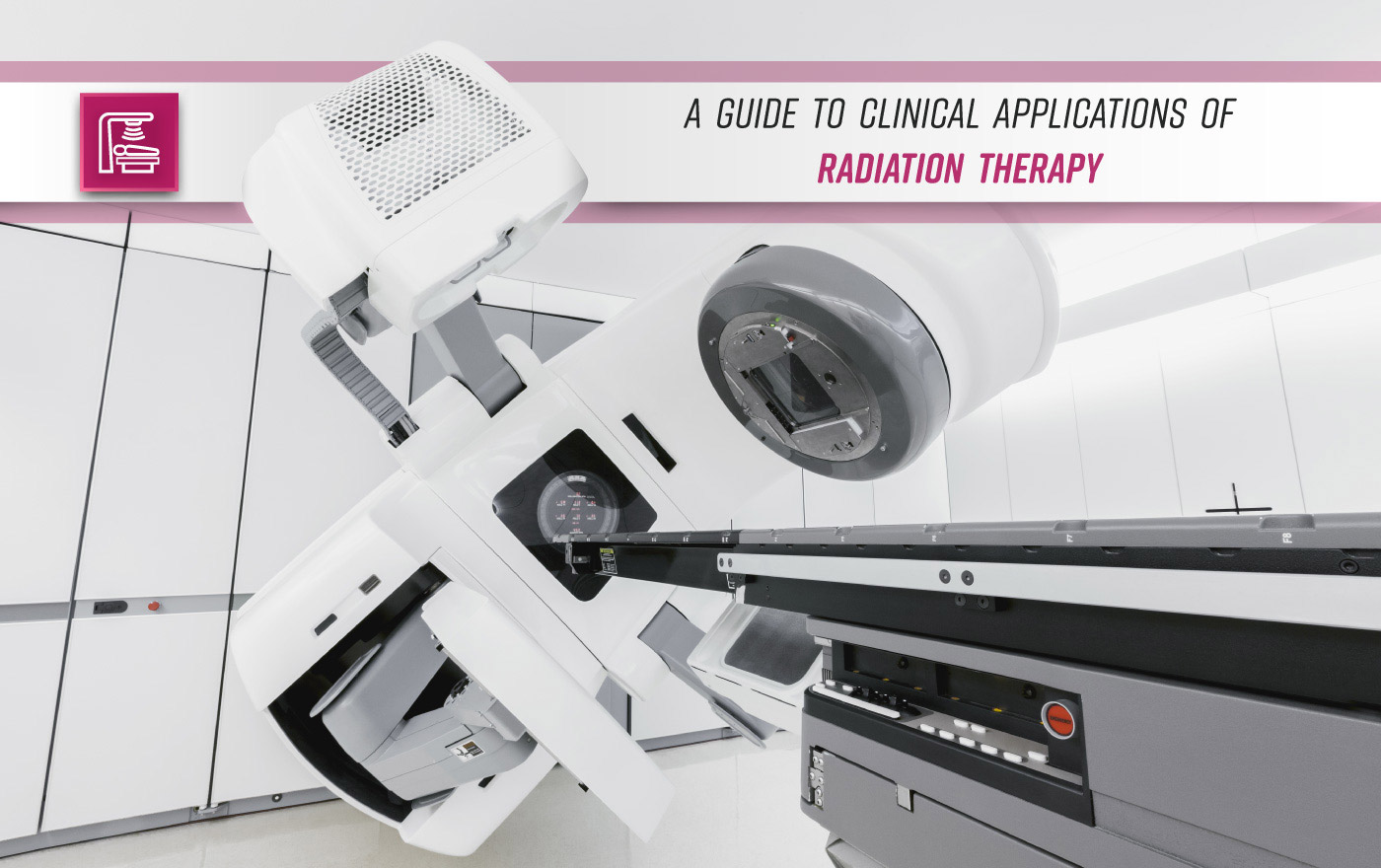 Radiation therapy is used in several ways in the treatment of cancer. These uses include curative, palliative, and symptomatic applications. Each application is discussed below. 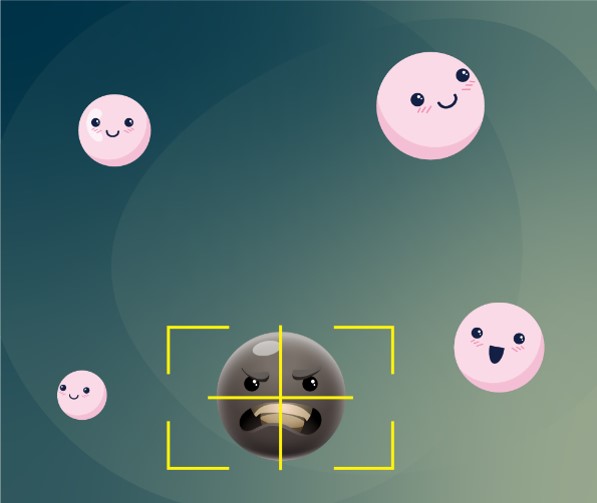 As mentioned above, radiation therapy may also be prescribed for conditions other than cancer. Some of these radiotherapy applications are described below. 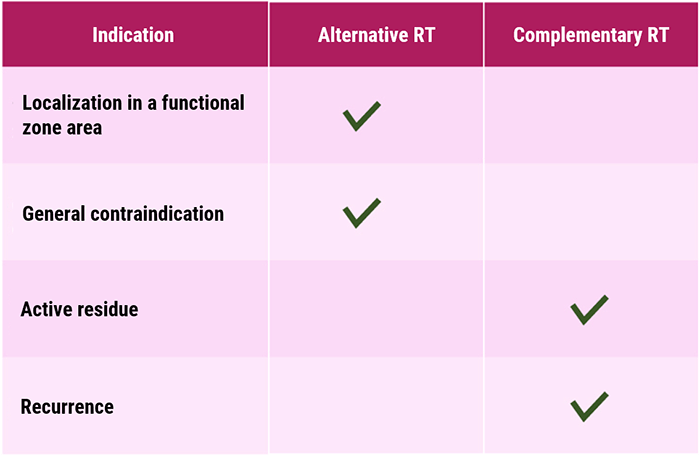 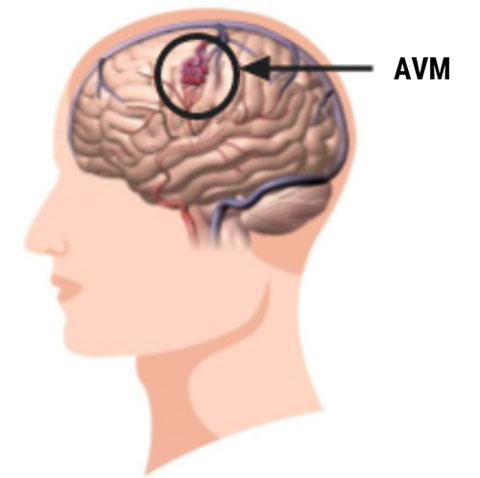 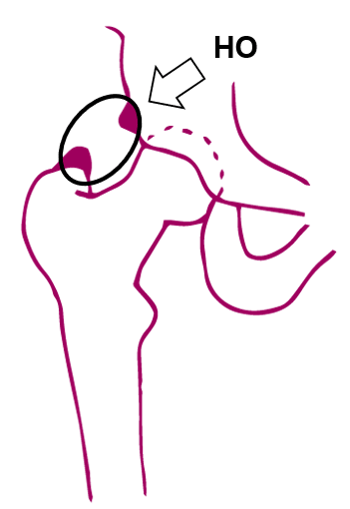 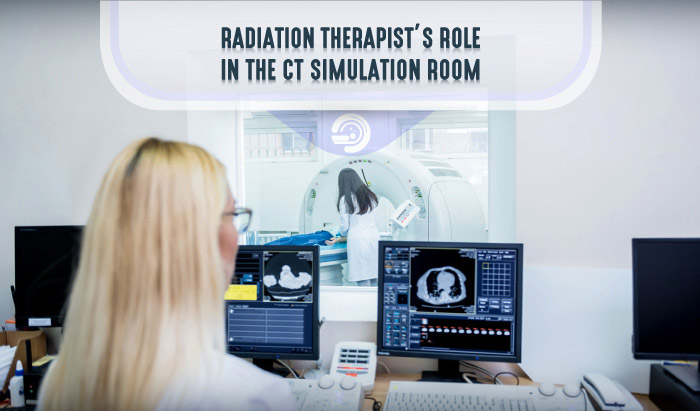 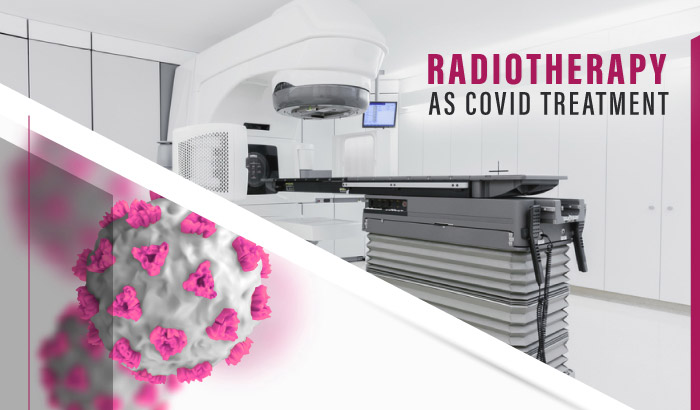 This article is part of our series on radiation therapy. It describes an experimental treatment for COVID-19 that uses low-dose radiation techniques, discusses the possibility of treating patients with lung inflammation…