MRI Protocols for the Diagnosis of Epilepsy 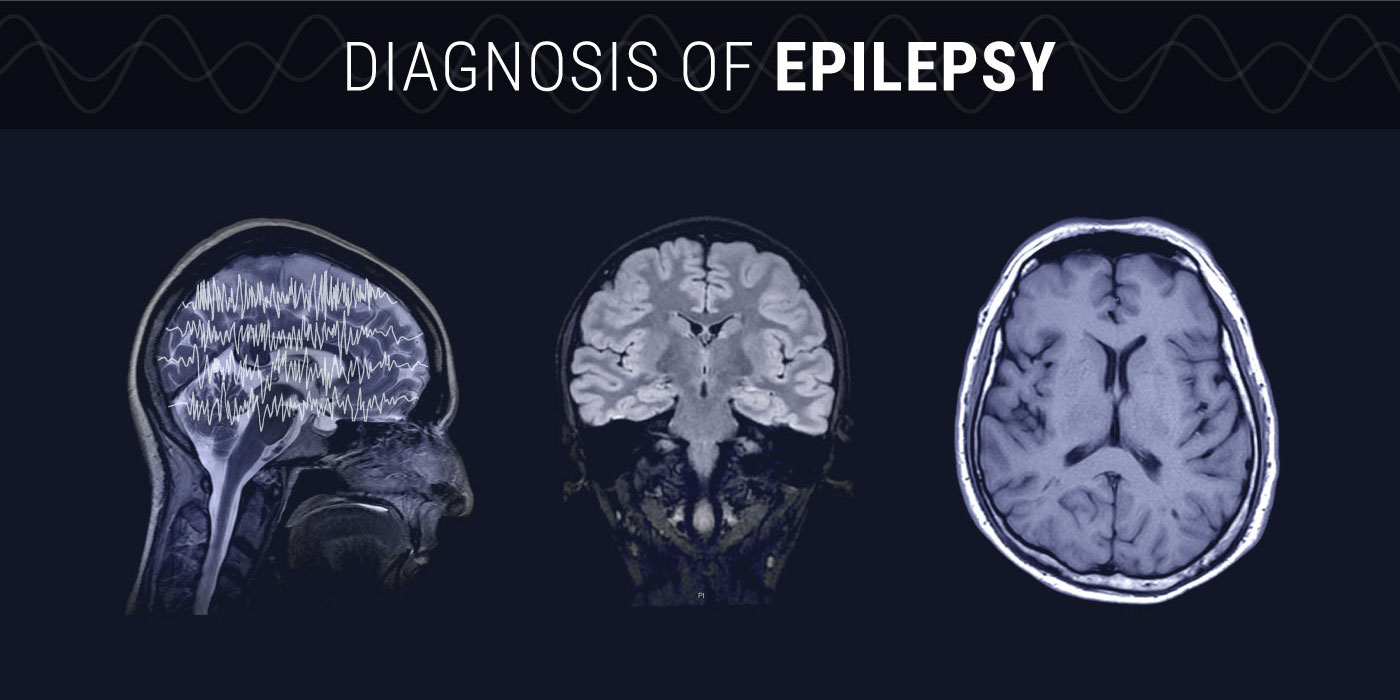 This article is intended as a quick reference guide for MRI technologists on the MRI protocols used in the diagnosis of epilepsy. While MRI cannot provide absolute evidence of epilepsy, it is an invaluable tool in the diagnostic process. This article covers the MRI protocols used in cases of suspected epilepsy, including detailed information about the sequences used (and in which cases), cut-plane orientation, and cut-plane angulation.

Epilepsy is one of the most common neurological diseases, characterized by recurrent, unprovoked seizures. According to the World Health Organization’s (WHO) epilepsy fact sheet, in developed countries, an estimated 49 out of 100,000 people every year are diagnosed with epilepsy, and approximately 50 million people worldwide are affected.

While many pathogenic factors have been identified, including cerebrovascular disease and congenital neurological deficits, most cases of epilepsy are considered idiopathic. Therefore, determining the underlying cause of seizures will depend on the patient’s clinical manifestations, as well as other metabolic, environmental, and genetic factors. As a result, current classification methods choose to classify epilepsy as genetic, structural, metabolic, or of unknown origin. 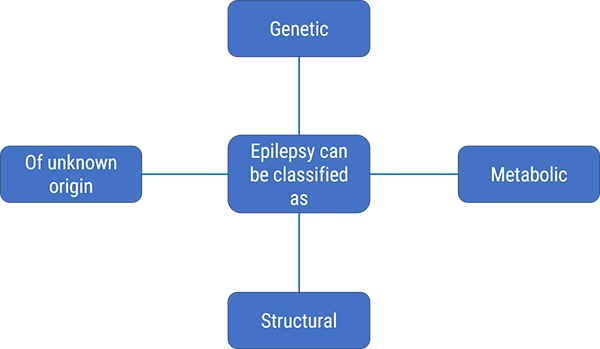 MRI is an essential tool for the diagnosis of epilepsy

Due to the diverse etiologies and types of epilepsy, neuroimaging technology, especially MRI, has become an important tool in the treatment of patients with epilepsy by helping to confirm the diagnosis and to determine the possible causes. In addition, by determining the existence and precise location of structural lesions, MRI has become invaluable in the surgical and subsequent treatment of epilepsy.

Current practice recommends using MRI as early as possible in the clinical course of every patient with epilepsy. However, the absolute evidence of epilepsy is not within the capabilities of MRI. For this confirmation, electrophysiology is necessary. The International League Against Epilepsy recommends that, with a few exceptions, all patients with this disease should undergo MRI or CT. However, MRI is preferred because it provides more soft tissue details than CT. Focal epilepsy in adults should be regarded as a clear basis for emergency neuroimaging. Patients with typical forms of primary generalized epilepsy, or benign focal epilepsy in children with characteristic EEG features usually do not benefit from imaging. Those who respond to antiepileptic drugs (AED) may also be excluded.

Who should get an MRI?

After finding the diseased area through clinical and EEG examinations, MRI should be performed. A well-designed MRI protocol for patients with epilepsy will generate information, which in most cases will show optimal volumes for visual assessment and maximized input data for post-processing. Two types of epilepsy patients are usually referred for MRI: patients suspected of having temporal lobe disease and patients with extratemporal lobe or neocortical epilepsy. According to the relative specificity and consistency of clinical, imaging, and pathological findings, the first group is larger and more uniform. In contrast, neocortical epilepsy exhibits differently on clinical and imaging methods, and pathological substrates include multiple causes. Current recommendations indicate that both groups of patients should undergo three-dimensional T1-weighted volumetric imaging and three-dimensional fluid-attenuated inversion recovery (FLAIR) sequencin. Three-dimensional acquisitions can more accurately assess discrete structural lesions by simultaneously evaluating different sections of the brain. This multi-planar analysis can enhance the measurement of hippocampal volumes and detect abnormalities that suggest focal cortical dysplasia (FCD), which may be subtle, but can be identified by thickening of the cortex, abnormal gyri, and poor boundary recognition between white and gray matter.

3D and 2D Imaging in MRI for Epilepsy

In addition, 2D volumes must be acquired with an in-plane resolution of less than 1 mm to locate and characterize small and subtle lesions. This orientation accuracy is critical because the volumes are not obtained isotropically. For example, only by analyzing 2D imaging sequences accurately angled along the long hippocampus axis, the morphological structure of the hippocampus can be thoroughly evaluated.

Use of Contrast Enhancement in MRI for Epilepsy

It is important to remember that although contrast enhancement may be helpful in the initial assessment of adults with possible malignant tumor-related epilepsy, there is usually no need for routine contrast enhancement in patients with epilepsy. The still ambiguous anomaly on unenhanced imaging is a reason to use contrast, while potential hippocampal sclerosis (HS) is definitely an absolute exclusion factor for contrast MRI.

Pathognomonic Findings in MRI for Epilepsy

Many pathologies are causally related to epilepsy, and pathognomonic findings on MRI may help support the differential diagnosis. Even a negative scan may indicate that idiopathic generalized epilepsy may be diagnosed. For example, focal cortical dysplasia can be identified by cortical thickening, abnormal gyri, and poor white and gray matter boundary recognition, and the epilepsy caused by limbic encephalitis may be manifested by an enlarged and hyperintense amygdala.

Since one of our main purposes at Medical Professionals is to provide support that makes your daily tasks as a medical imaging professional a bit easier, we have gathered the key points to keep in mind when imaging patients with epilepsy. Below is a table that summarizes the MRI protocols for epilepsy detailed above. 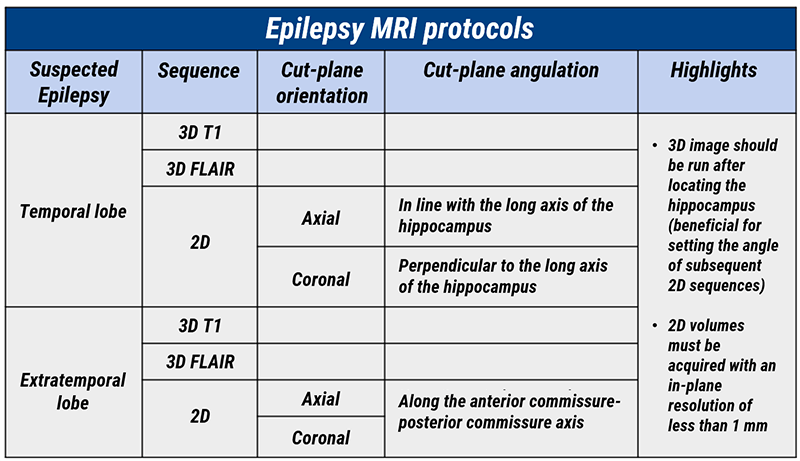 This guide to MRI for epilepsy diagnosis is part of our series of guides to MRI sequences. You can visit our Reference Guides section to check out our guides to the Spin Echo sequence, the Fast Spin Echo sequence, and the Inversion Recovery sequence. If you have a suggestion for our next MRI guide, feel free to contact us.